Door forced–someone dared to use a key.
No electronic trail was left. Or the motion sensor
followed the signature of empty air as though
something dead exited stage left.

Critical alarm–the ice is too warm, the frozen meat
thawing. Not global warming, no, not that–just
global hunger waiting for half-hour lunches,
catered meetings, the stress before a realization
that everything is built on widening cracks.

Duress alarm, pull stations and rabbit holes
through dense walls the colour of old oak, stained pages
of ancient documents, calm in the presence
of too little and ‘no’. After all, real performance erodes profit.


To the computer screen which long ago sucked the last
creative drops out of me, which wandered into
the ethernet, which became a trillion electrons scattered
through the umbilical chord of a million actions
and transactions–beware. One day between a dollar sign
and an em, your mind will wander like rusty railway track
through elm and cedar, maple and birch–across river
and through town and the electrical stops of 0 and 1,
will twitch, reform the universe in a way no logic could– 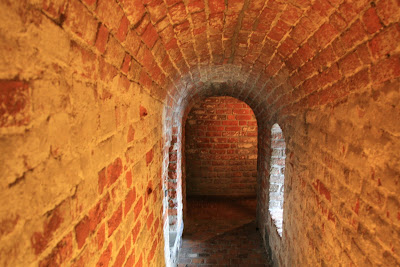 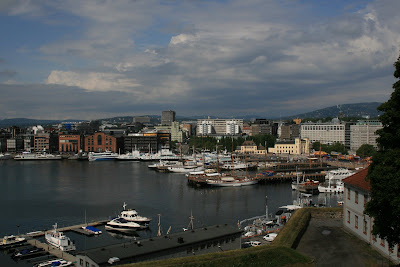 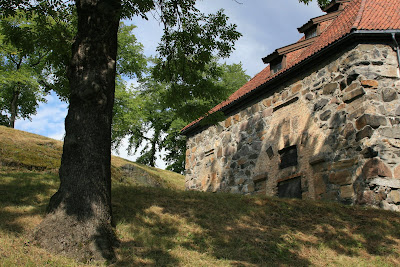 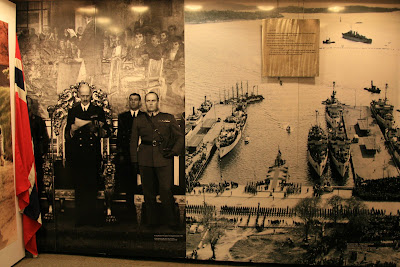 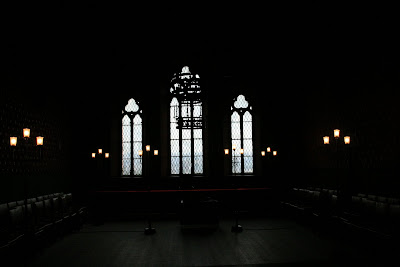 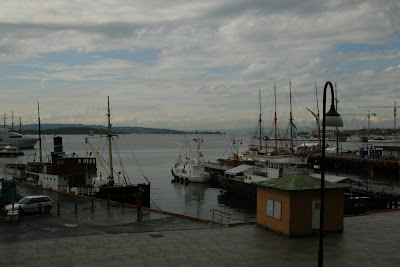 Pogrom and the Casual Tourist

City and Country Call Each Other Ghosts 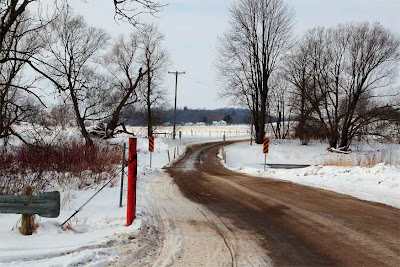 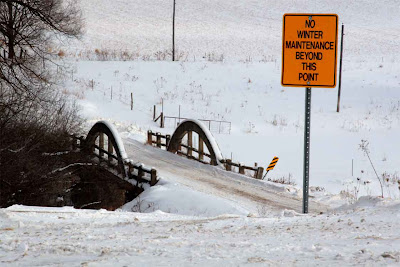 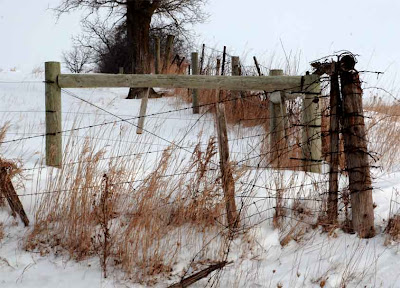 Today, first time in quite a while, took the 30D to Tim Horton's and then for a ride into Mennonite land. C read her book and I stopped on back roads, thinking I saw more than just trees, fence lines, bridges across hidden streams. During the winter, so much of what one is tempted to photograph is a matter of shape. How shapes are aligned. How bleached brown grows from snow.
Posted by hwf at 2:52 pm 2 comments:

Coming from sheep/cows/dogs
we end up nowhere/yet here
in the city of workers striving for
dreams a capitalist-monger dropped
at the corner of Queen
at the feet of a whore/pimp/pusher
running concrete maze with impunity.

Like love and accessories to
the rhythms of streetcars and cabs
careening the mantra of business practice
down Bay to Front. We were never
trained to think in concrete—not
when clouds dredged days out
of the magic place.

everyman in drag/waiting for dreams
in the Andromeda Galaxy to guide his life.
Posted by hwf at 5:59 pm No comments:


Drinking wine while. The temperature falls and.
My skin becomes papyrus. Etched with fables.
False gods. (Snow slides down the funnels of wind and streets)

I have come to see myself. As fractals of.
Binary time. When the switch is on or off. And
a monologue of events is consumed. By opening. And closing doors.

I have stood in doorways. Forever. The waving man between.
Consumed by masks. Small words navigating. The eddies of
experience. Afraid to. Dance anything. My words have asked me to dance.
Posted by hwf at 5:37 pm No comments: 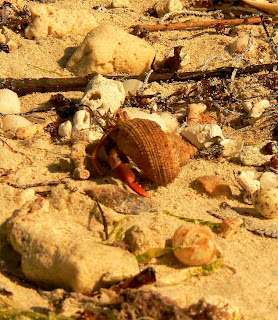 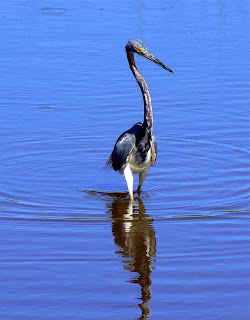 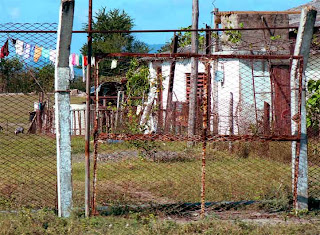 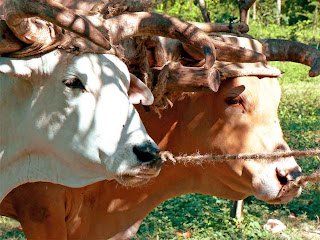 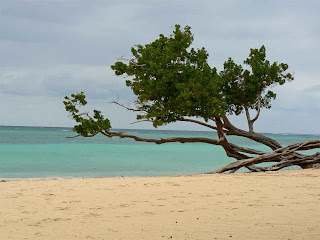 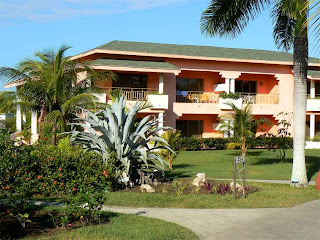 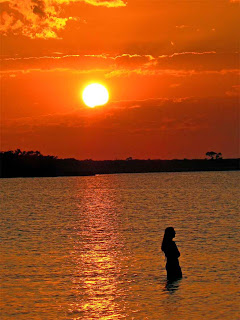 The Rabbit, Remaining Perfectly Still, Is Not There

Like a stroke. Division between sunshine
pulling itself across the kitchen table.
Hand enclosing the steaming mug
of coffee. The wake behind rippling.
Distorted memory. You always strove
for hidden. Mirror in a fun house.
Nothing believable. Play-dough man.

We do not reveal.

A poem is a thousand meanings. Each true.
It doesn’t matter. Each reality is
manufactured. Like tv’s. Shattered.
Blowing bubbles which float
into shadows. Speak in five languages
at the moment that a word is placed.

I can’t help but write.

And shy away. Tie and jeans. Housecoat.
Leather jacket with obscure colours.
A breath expelled. Inhaled. Mismatched
socks. Hair in endless colours of length.
Back and forth. Words pacing back and forth.
Know me. Know me not. But the faucet
is broken. Leaks words under a cloak
of obscurity.

Avoid touching
or being touched
for more than
the length
of a dangling
meaning
and a twisted
word.
Posted by hwf at 4:53 pm No comments: 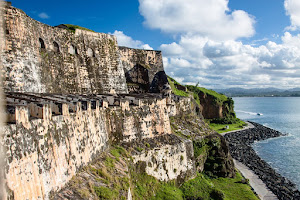 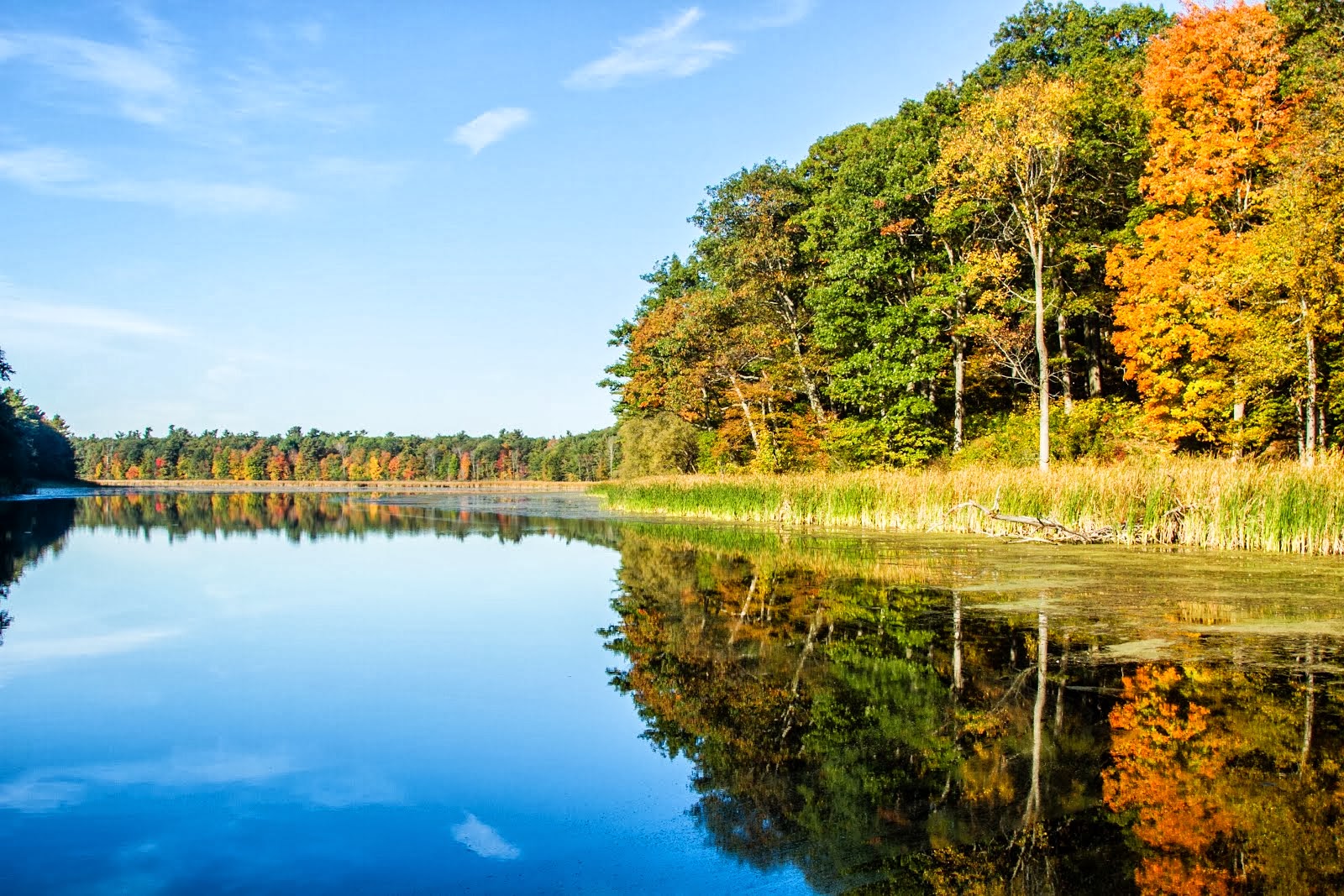 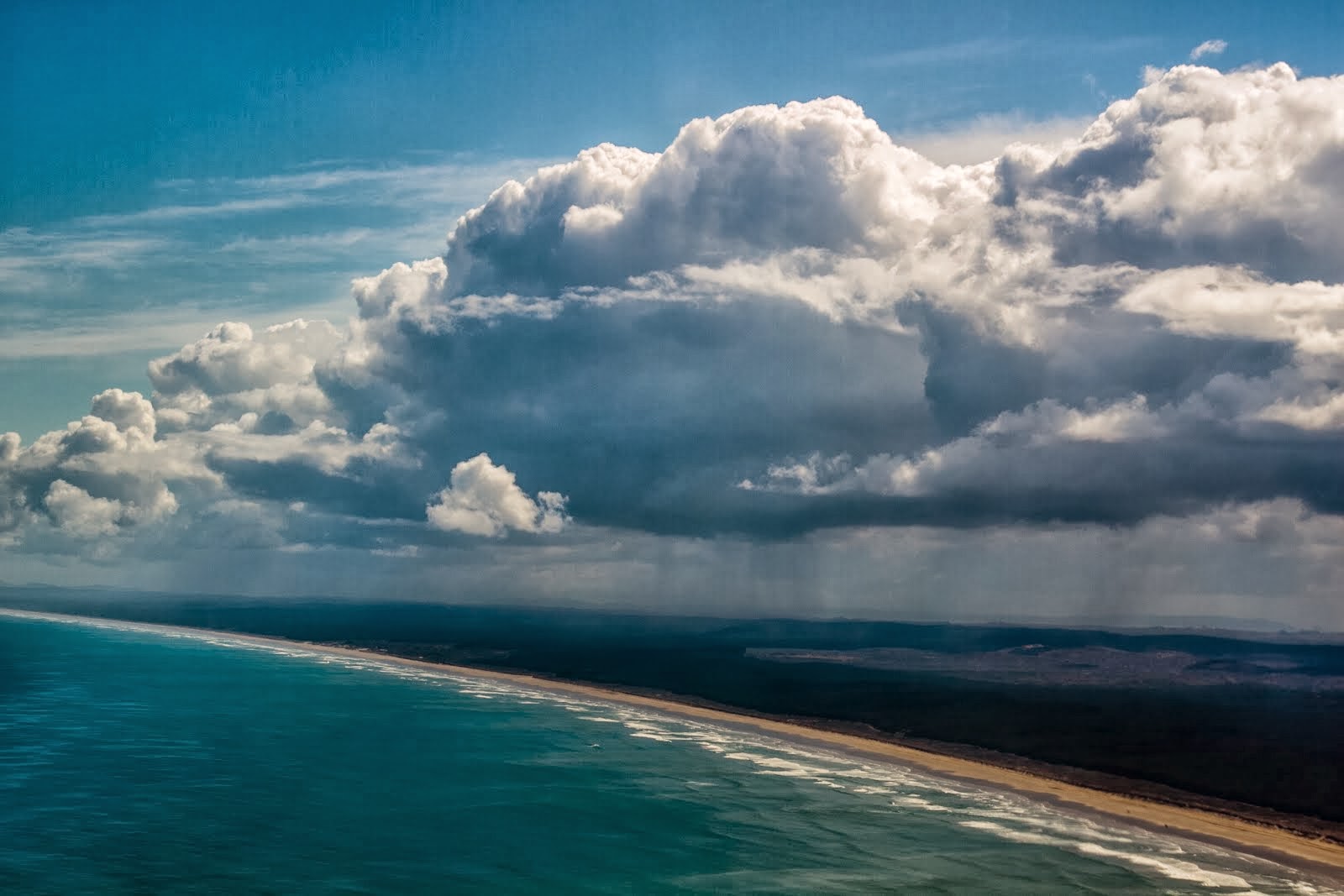